UI/UX // Branding
Project Overview
Ever look through your entire kitchen, unsure what to make, so your indecisive mind caves and just orders a pizza? While a pizza is great, frequent take out orders can be harmful not on yourself, but even the environment to varying degrees. These bad habits lead to increase in waste and for those short on money or simply want to budget, unnecessary spending. This app also takes on the challenge of making dark UX beneficial. 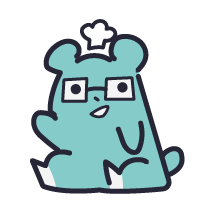 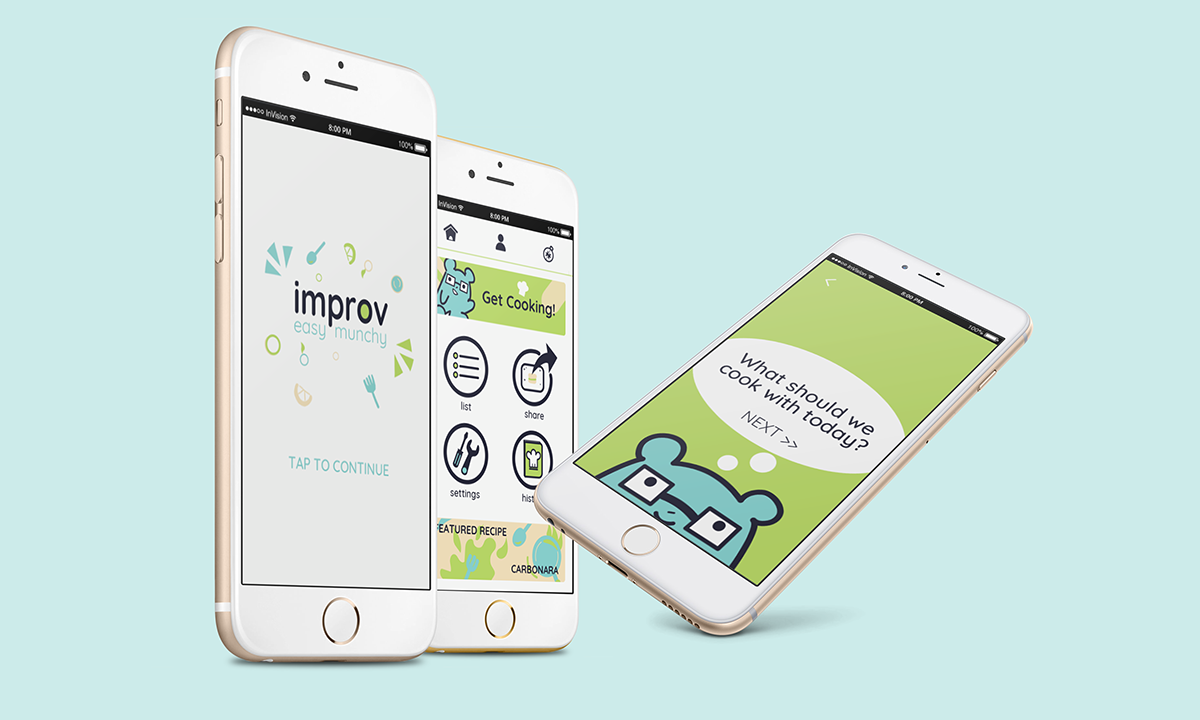 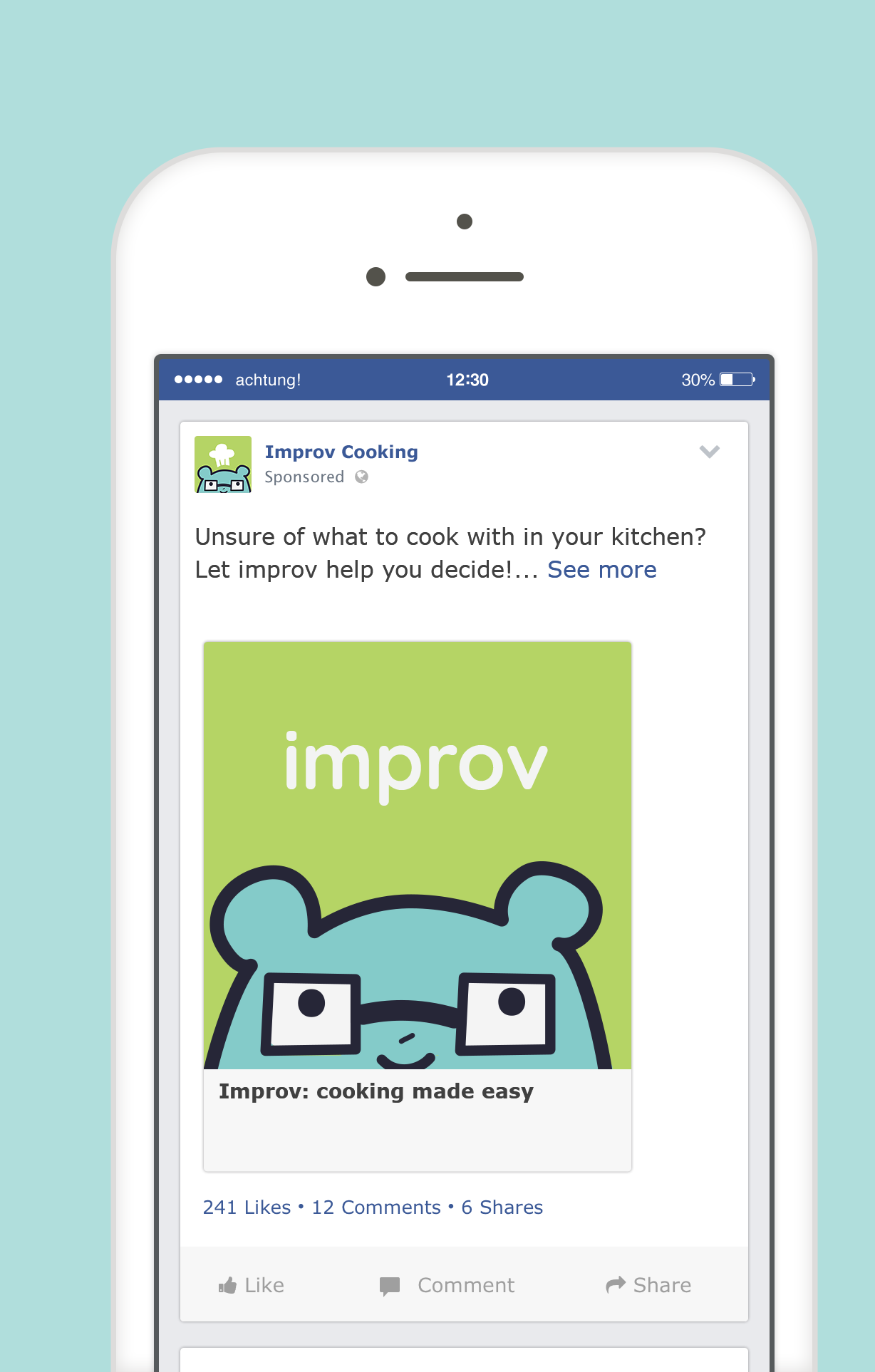 Advertising + Animated Screens Examples
The concept of Dark UX is something often brushed over. However businesses and marketing specialists are often thinking of the most efficient ways to keep users using their platform. The app improv takes dark UX and puts a twist on it to ensure the user is having a positive effect on their well being.
‍
The app improv makes cooking much easier using solely with what the user has in their own kitchen. When starting to cook, the app will then list the food in order of what will expire the soonest, and the user can then select what foods they are in the mood for that day!
The Challenge and Pitch 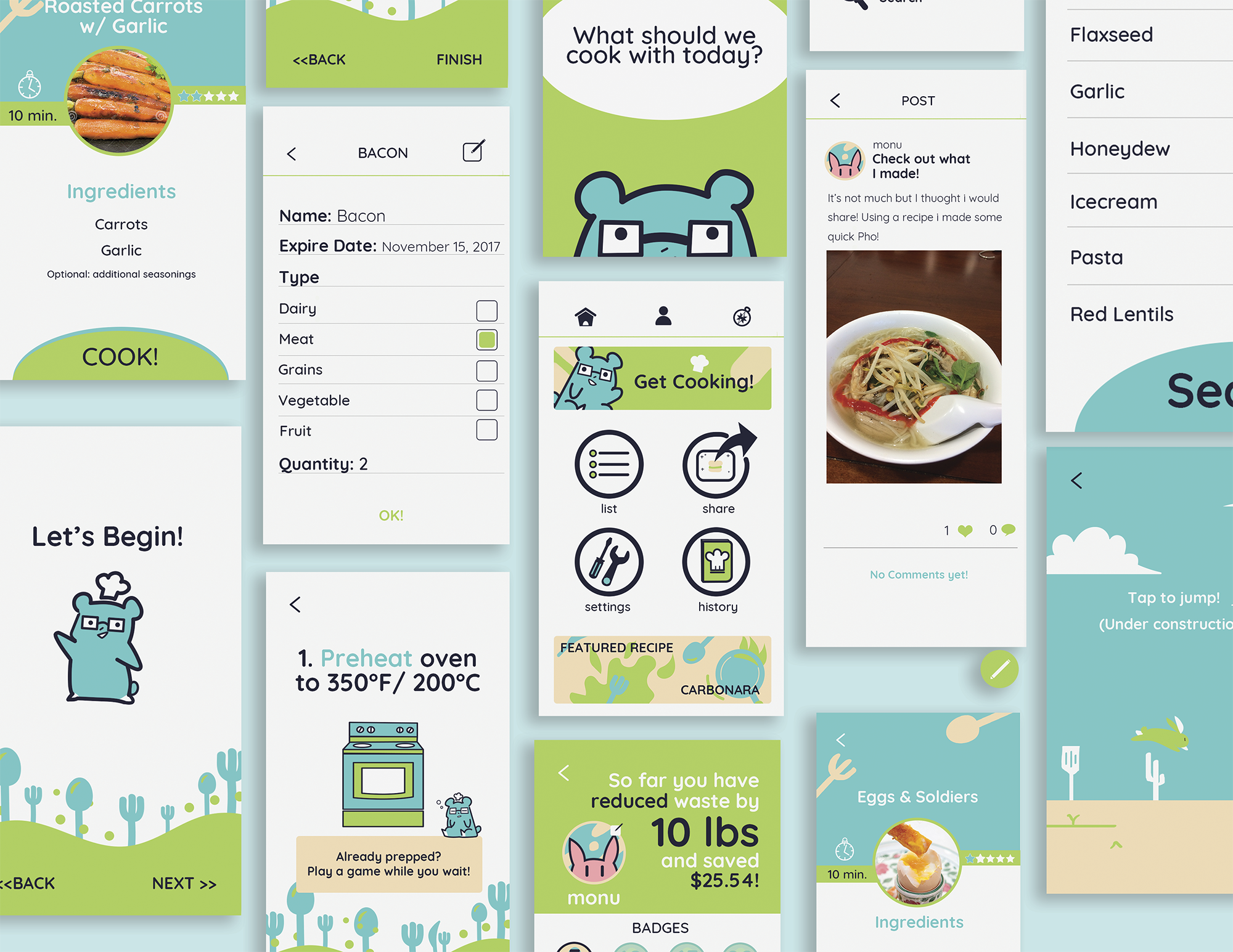 Upon doing some research on psychology and UX design, there were some key points that could
be considered while creating the basis of the app. Common dark UX consists of misdirection, pesky unsubscribe buttons to newsletters and other emails, email hacking, and forced continuity. From popups to advertisements to fake-discounts and evening “baiting” in order to reach a desired outcome, Dark UX is everywhere.

An app that may be seen as just a fun daily task manager that aids in a more global issue was the key concept. This was because as humans, we often will focus on issues that hit home to us, rather than a bad global situation that does not directly impact us personally.
The Design Process 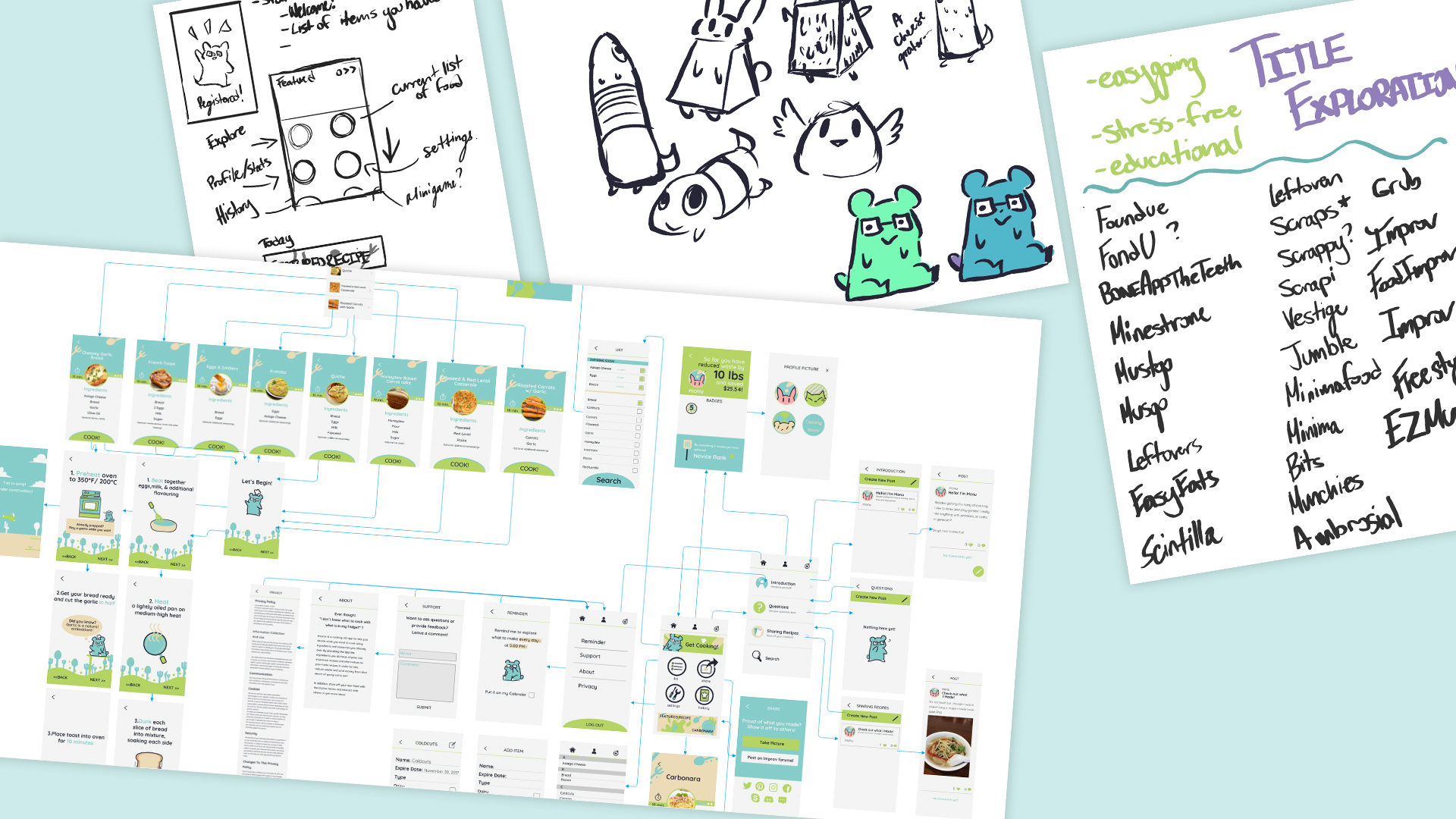 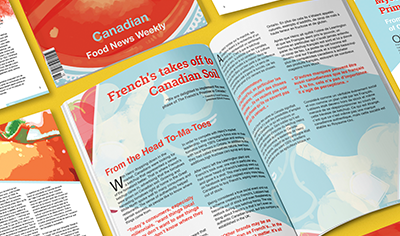 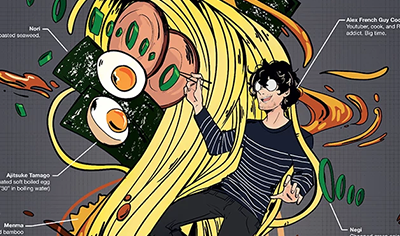 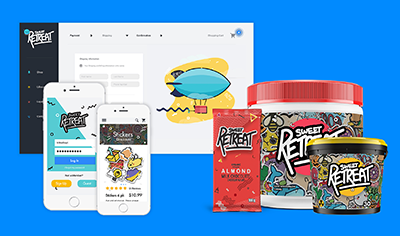 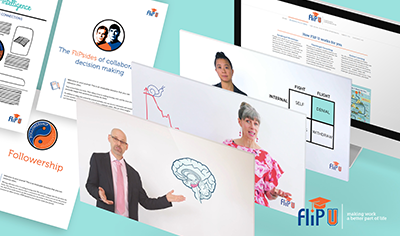 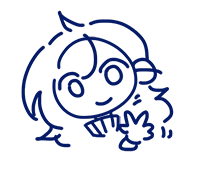 Want to work together?

If you like what you see, let's get in touch!